See Who Makes All This Possible 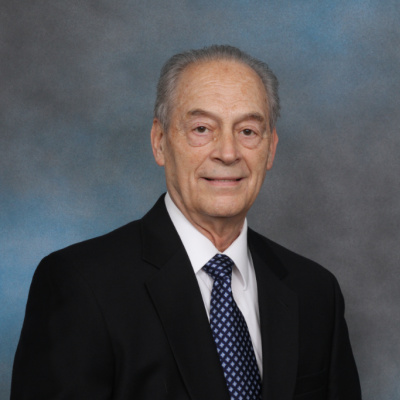 Ron was born and raised in Philadelphia, PA where he attended Drexel University and earned a BS in Electrical Engineering. After they were married, he and his wife Mary moved to New Jersey. While working at Bell Labs, Ron earned his MS in electrical Engineering and Doctor of Engineering Science at Columbia University in New York City. He and his wife have 4 children and 16 grandchildren and currently live in the Leamington Plantation on HHI where they moved to in 1997.

Ron has always been interested in electronics and telecommunications and spent most of his career in the telecom industry – he holds 21 patents in the telecommunications area. He and his son manage PLAY Home Technology, a company that provides custom audio video products and solutions, in–home WIFI solutions, shades, and lighting solutions. Ron is on the Parish Council and Finance Committee at his Church and is active in many other ministries. Serving on the Board of PEP is one of the most rewarding experiences in Ron‘s career. 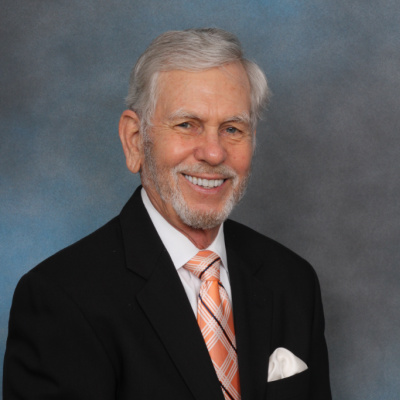 Business career was multi–faceted with both entrepreneurial and corporate structure experiences. Culmination of which was serving as president of a publicly traded bank, plus served on board of directors of both publicly traded and privately held companies. Each board position led to increased areas of responsibilities with profitable growth for the entity and shareholders. Has served on more than five boards of non–profit and religious affiliated organizations. Active in numerous organizations. 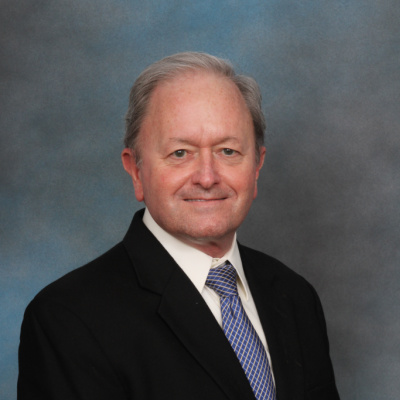 Bob has been a volunteer at PEP since July 2019 and is the current Treasurer for the organization. He holds a Bachelor of Science degree in Business Administration from the University of Alabama in Huntsville with areas of concentration in Accounting, Economics and Computer Science.

He and his wife have been full time residents of Hilton Head since 2012. Before retiring, Bob worked in Information Technology in a number of roles for clients both in the public and private sectors. 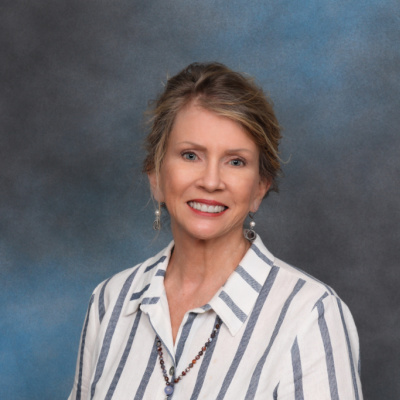 Eleanor Weiler Lightsey joined the PEP Board in 2021. A native of South Carolina, she earned an MBA from Winthrop University and is the owner/BIC of Real Estate Counseling Services and a partner in LowCountry InsideTrack, a government reporting service operating in Jasper and Beaufort Counties.

Lightsey previously served as CEO of the HHI Assn. of Realtors, following a career in governmental and legal fields in Columbia, SC. She is a Board member on the South Island PSD and has served on Boards of several charitable organizations since moving to HHI in 2000.